Lawrence K. Le Roy has been practicing Immigration Law as a partner with Tesoroni & Le Roy since 1981. He is admitted to the bar in the states of New Jersey and New York. He is likewise admitted to practice before the U.S. Immigration Courts, the Board of Immigration Appeals, the Federal District Court, and the United States Court of Appeals for the Second Circuit. Mr. Le Roy was named as a "SuperLawyer" in the field of immigration in New Jersey Monthly for nine of the last ten years, 2006, 2008, 2009, 2010, 2011, 2012, 2013, 2014, & again in 2015. Only 5% of the New Jersey lawyers receive this acknowledgement. Mr. LeRoy has been awarded a "Superb 10.0" rating on AVVO.com. 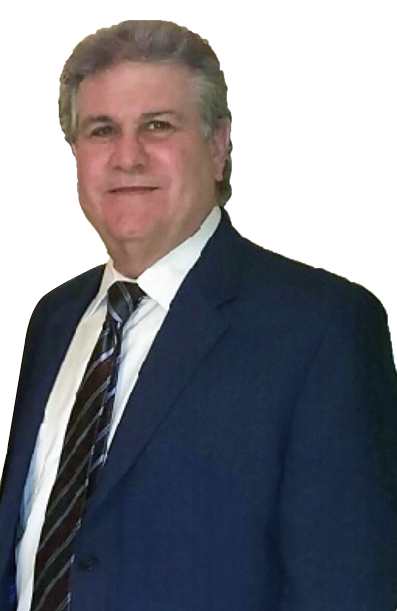 Mr. Le Roy has been a guest lecturer at the Hon. William H. Strasser Immigration Conference in Newark, N.J. hosted by the Federal Bar Association in 2010, 2011, 2012, 2013, & 2014. Mr. Le Roy moderated panels at the annual Immigration Law Conference presented by the New Jersey Institute for Continuing Legal Education, (I.C.L.E.) in 2014 & 2015. He also lectured at a C.L.E. course on Immigration Court and Deportation proceedings for the Middlesex County Bar Association in March 2014.

In addition to being quoted in the Newark Star Ledge Newspaper, Mr. Le Roy has appeared on Spanish radio in both New Jersey and Miami, Florida. Due to his qualifications and extensive experience, Mr. Le Roy has  also served as an Expert Witness in the area of immigration fraud on behalf of the New Jersey Office of the Public Defender. He has likewise appeared as a guest lecturer at Seton Hall University School of Law for an Immigration Law course.

Mr. Le Roy represents clients on a regular basis before the U.S. Immigration Service pursuant to applications for permanent residence, political asylum and naturalization. He is well known for handling difficult cases in all areas of immigration law. He litigates complex deportation matters the U.S. Immigration Courts and has appeared in numerous jurisdictions including Newark, New York, Philadelphia, Boston, Miami, Phoenix and Buffalo. He has also litigated cases in Immigration Courts located in California, Texas, Louisiana, Georgia, as well as Baltimore, Cleveland and Memphis.

Mr. Le Roy is a graduate of Seton Hall University School of Law and is fluent in Spanish. Mr. Le Roy's personal activities include aviation and motorcycles. He is a FAA licensed pilot and qualified rider of heavyweight motorcycles. Mr. Le Roy has both flown and ridden across the United States. 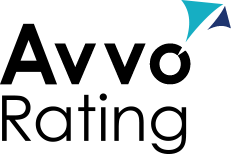